We test all our harnesses
with big aviation equipment
for aerodynamic parameters
to achieve best performance
and lowest drag.
Ergonomic seat
Adjusts your harness to perfectly fit your body.
Your spine and neck will be comfortable and you will not be tired.
So you can enjoy all hours of XC flight.
Airborne with NearBirds
Top pilots experience to produce
top paradliging solutions
Previous
Next

The best choice for during long XC flight

The new awesome harness from NearBirds!
Check it out
New 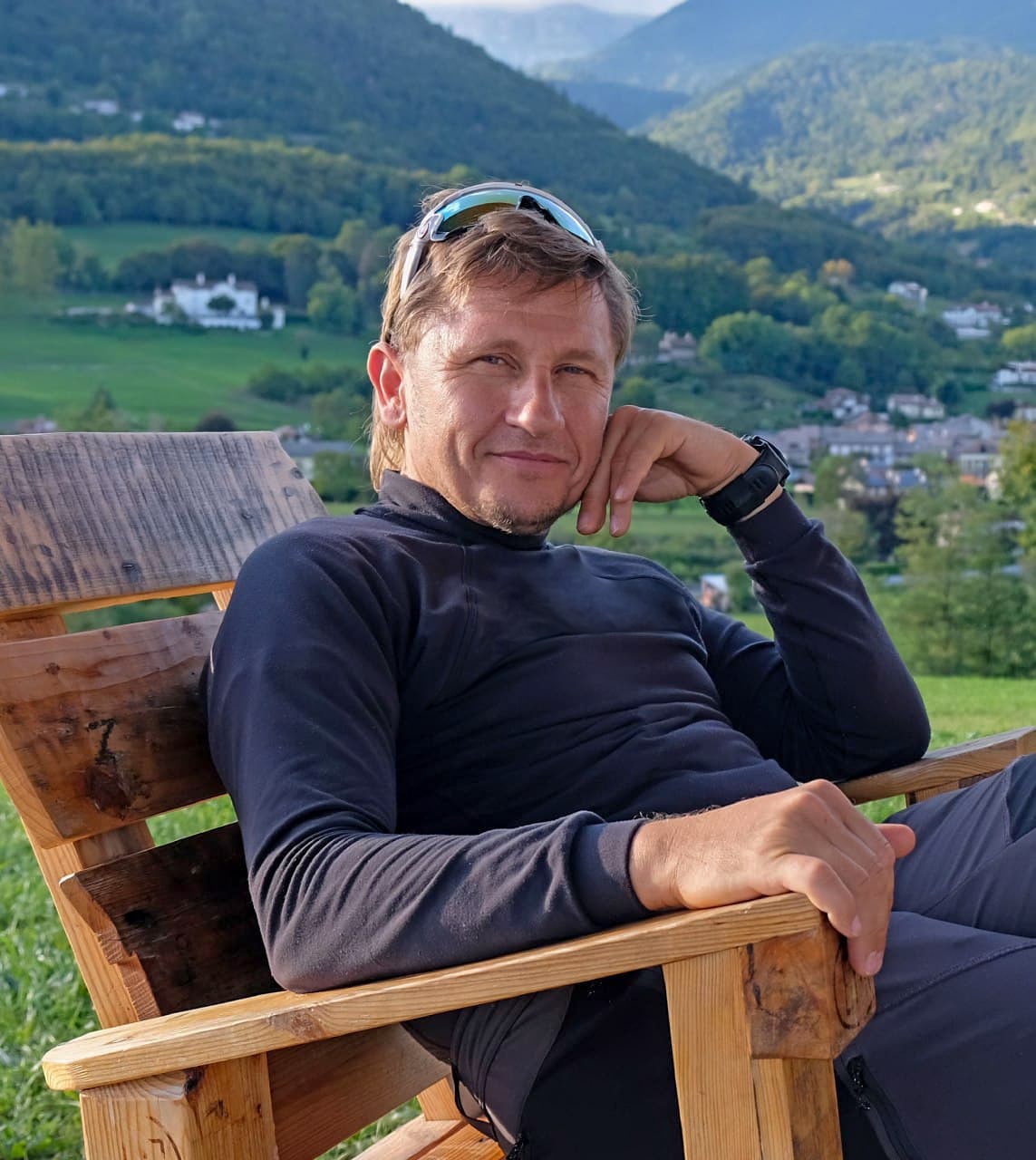 “Back in 1994, I tried a paraglider and realized that all the years up to this point I just wanted to fly.

Paragliding at this point was a very young sport at the beginning of its development. Imperfect equipment, lack of schools and flight sites – all this created certain difficulties. But this sport gave me everything that I had been looking for for so long, and the main thing was the ability to fly.

I flew. Gained flight experience. Tried many things: aerobatics, cross-country flights, competitions. Somehow i managed to get together with  people who love the sky. This is how the club with the eccentric name NEARBIRDS was born. Later on NearBirds flight school was created on its base. Flying thousands of kilometers in different routes, we mastered our skills and grew as pilots. Turning in to sport professionals. And now, we have the opportunity to teach you how to fly at the highest professional level, to guide you from elementary school of a weekend pilot to a professionally trained route pilot participating in competitions.

During the years of the school’s existence, more than a thousand fans of ultralight aviation have passed through various courses. All of them became pilots of various qualifications.

The imperfection and uniformity of paragliding equipment, which was flown at the beginning of its development, made me feel dull and upset. I always wanted something new, comfortable, interesting, original, beautiful. But progress at that moment moved extremely slowly, and my diploma in aerospace engineering gave me no peace, demanding an action from my side towards progress and development.

The production of NearBirds harness systems began as a small production line, where it was possible to create and test new original ideas, producing small quantities of flight equipment that did not look like samples from other manufacturers. And we had a lot of ideas. Now we had an opportunity to implement even the most unreal of them.

This innovation and precisely this freedom of thinking, combined with a non-standard approach to any technical problem, has become the basis of the modern company NearBirds – a manufacturer of paragliding equipment, which has its own inventions, patents and European product certification”.

I am glad that I have been flying the NearBirds Genesis Race for several years. This is the very tailor-made suit that was made for you. The harness is not only the most technically thought out and meets the modern high standards of sports but also, thanks to a large number of settings, allows it to be adjusted for each pilot and his piloting style. That is very important for me personally, as i am a tall and "big" pilot. And I also like the individual approach of the harness developer Vladimir Perevalov, who, unlike many other manufacturers, always responds to the wishes of the pilots, gives advice and constantly improves his products.
Dmitry SamigullinRussia, PWC Pilot, National team pilot 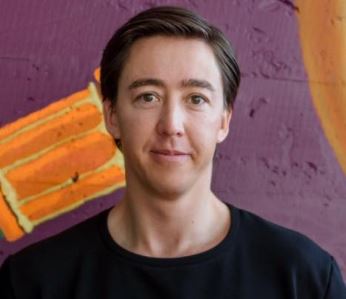 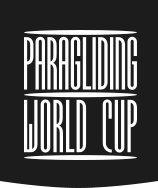